Let’s teach you how to make this fancy dessert! MACAROONS – They may seem difficult to make but with our super easy to follow recipe you’ll be able to make it like a pro! 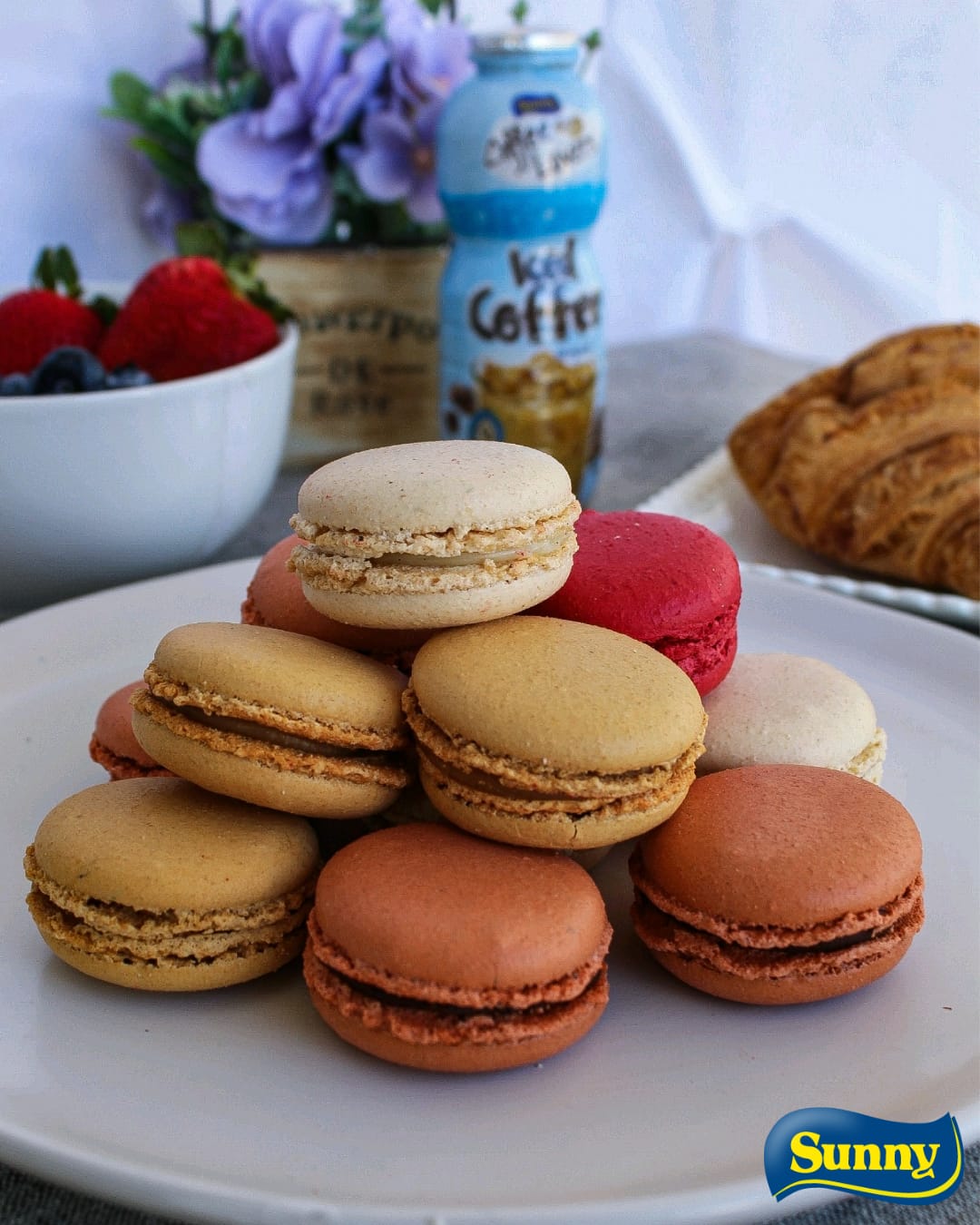